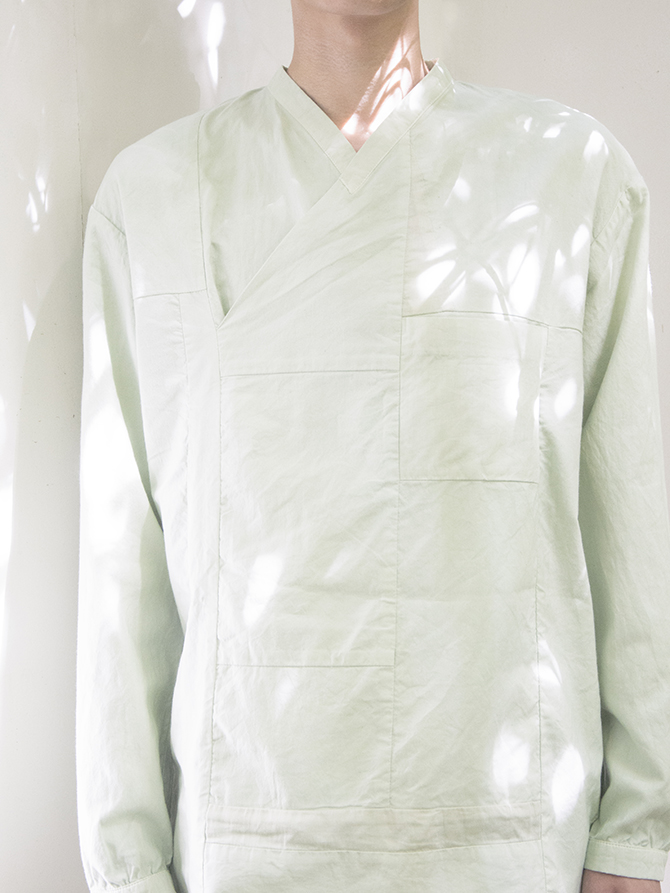 COSMIC WONDER S/S “Yama-Nokoromo and Umi-Hagoromo” new items will be available at Center for COSMIC WONDER from February 24, Online Store from 27 February. 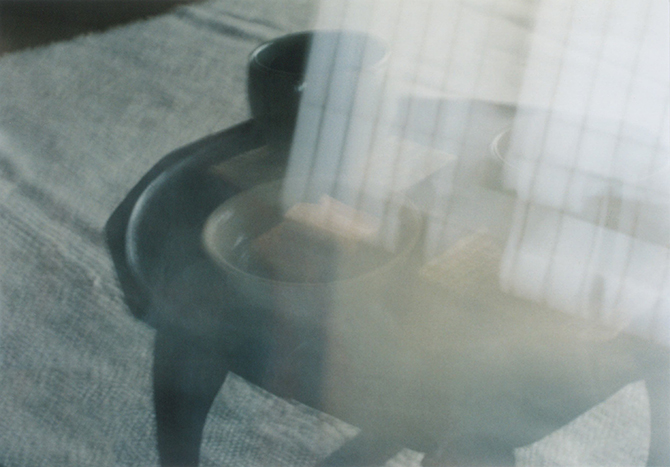 The Spring Snow of Utsukushiyama 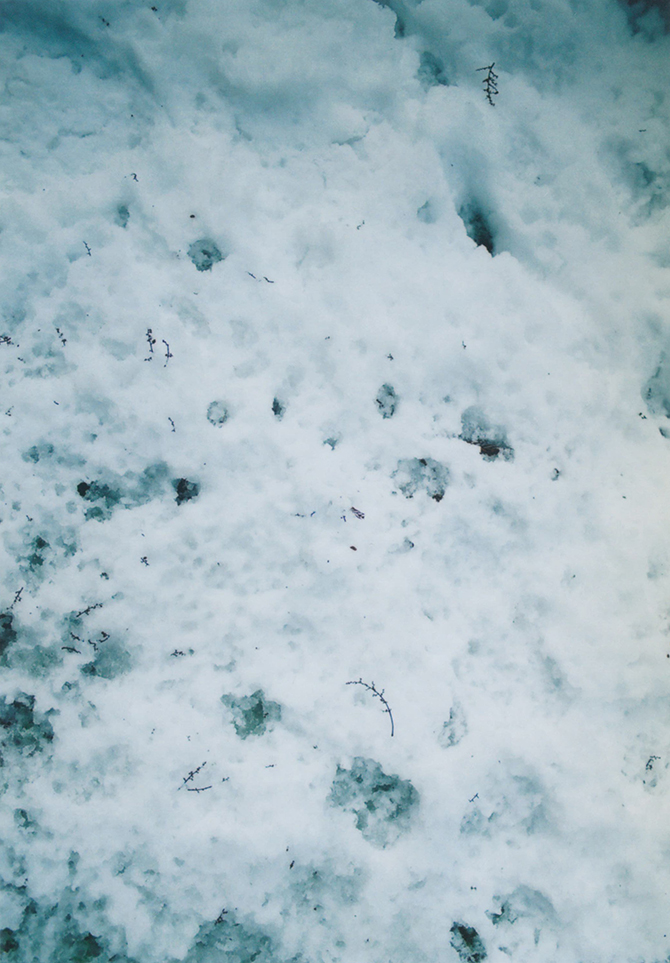 From the end of January to the beginning of the Lunar New Year, the village becomes covered in snow, giving rise to a beautiful white landscape.

This white world, as if trying to draw out something from within us, leads people engross themselves in tasks within the home.

Such environment is near that of death, and through strengthening the light of life amidst the silent calm, one continuously finds oneself in a daze-like sensation of reflecting and absorbing this luminance like sound.

Last year, the Ryugu where I live at the foothills of the mountains, had itself become reminiscent a snow hut due to the gusts of snow that had blown into the valley. I recall small wild animals going to and fro in the attic as the mountains and the thatched roof of the old house came to merge as one through the snowfall. This time around one must take effort so that the roof and mountains do not come together as one again.

I realize it has now been one year since I moved here. I have no sense of the time spent here being long or short, nor do I have an awareness of living in a place that is unknown to me. All I simply feel is the sense of me living here, in this very place, and for that I am grateful.

Venturing into the forests of Asei within the neighboring mountainous valleys on a deep snowy day like this, what would emerge before one’s eyes is a profoundly beautiful, white and unexplored land that is connected to the other world. One hopes to enter into such a forest one day.

My words may sound like those of a vexing literate, yet all I wish for is to purely witness this beautiful scene in nature.

When I come across the footsteps of some wild animal in the snow-covered mountains, I engage in playfully tracing their path. Depicted in that fleeting moment, are traces of people and animals coming together upon the snow. 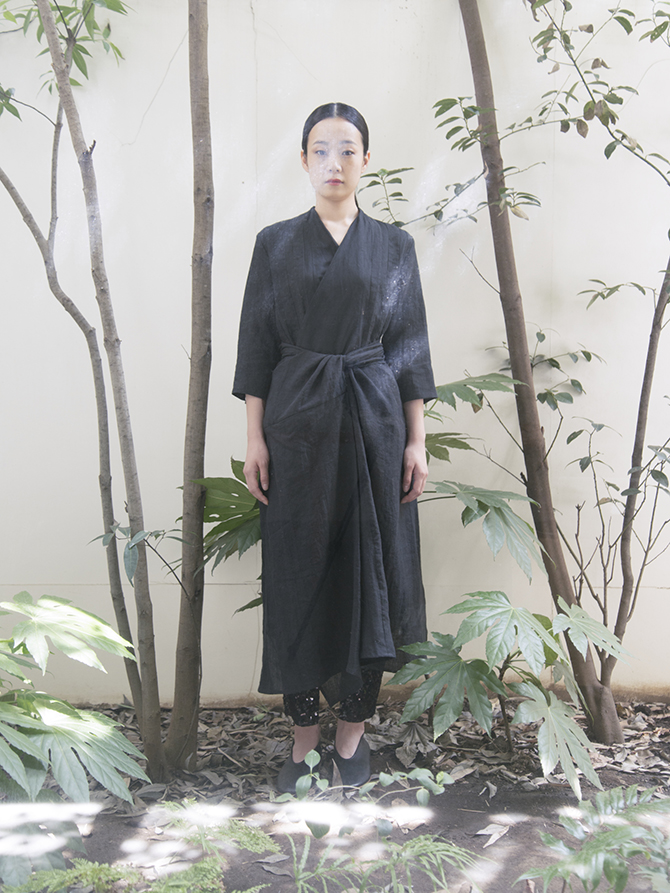 COSMIC WONDER 2018 S/S “Yama-Nokoromo and Umi-Hagoromo” new collections will be available at Center for COSMIC WONDER from February 10, Online Store from 13 February.