The silent furnace of the unknown gives birth to a new light.
Vol.3

All collection was made by paper, and attached flat cut crystal one by one. It doesn’t mean crystal is eternity and paper is not eternity, we want to make people feel everything is made, broken and gone that never remains in a moment.*

N.H: “Paper and Crystal” is a collection of clothing made of paper. Cosmic Wonder has also recently presented clothing called kamikoromo made of washi paper, which has been worn as garments for the “water ceremony” and “Omizue” (a ceremony for drinking spring water) I would like to ask you about the “Paper and Crystal” collection that you had presented back then. At the opening of the ‘You reach out –right now- for something: Questioning the Concept of Fashion’ exhibition, Susan Cianciolo had worn paper clothing that had been made by Cosmic Wonder at the time. I was deeply moved by this. I thought to myself, “so it really is possible to wear such clothes within the context of ordinary life.”

Y.M: (laughs) When we presented the collection at Paris Fashion Week, the next morning’s edition of the Liberation Newspaper had took half a page to feature photographs of these paper clothes. The fact that photographs of paper clothing were printed on paper in this way had amused me.

N.H: They have a completely different silhouette and sense of volume to that of fabric.

Y.M: In making them they had turned out more voluminous than I had thought. I have always been fond of crystals, and have continued to collect them. I am also very fond of printed matter and things that are made of paper. It was for this reason that I decided to bring the two things that I like together. The idea was initiated in this way, and I thought that it would be beautiful if I could create a contrast between the two. For the white clothes I used paper like you’d see in FedEx packaging, and for the other colored paper I used recycle paper. I would apply a core to the paper, or affix cloth from underneath so make it more durable and prevent it from tearing.

The sun and the moon appear in your sky at the same time.

N.H: Cosmic Wonder’s collections would greatly change its course here on after, moving towards the direction in which groups of men and women reside within a beautiful utopia. The first of such endeavors was Forest Heights Lodge Cosmic Wonder. Then it leads to magic village.

Y.M: I had been thinking about 9.11 for a long time. I was creating works while going back and forth between different elements, but I decided to slightly step away from the realm of personal expression. In terms of production I had always had a sense of admiration towards utopian places, freedom, and the spiritual world. It was just an issue of conveying it more clearly and in a visual way. Incorporating this interest towards the spiritual world into our works is something that we continue to do today, and we decided to move more and more in this direction. I feel that we have always fluctuated between two aspects that are, the aspect that focuses on creation, and the aspect of producing clothing that embody a spiritual impression but are comfortable to wear. I suppose that what has remained consistently unchanged is the way in which we create things with an awareness towards space.

N.H: Perhaps this fundamental approach will continue to remain unchanged, both now and into the future.

Y.M: Even though we had been thinking about and doing the same kind of thing since the beginning, it was from around this point in time when I began to consider presenting the sense of direction that I’m looking at more clearly, so that its evident to anyone who sees the work. I believe that one of the roles of art is to indicate which direction one is facing at that given moment.

N.H: Recently you have relocated both your studio and residence to Miyama. Is this because you imagine it as being a utopian setting of sorts? I see it as being a process within the context of your real life, in which the clothes in space, that is to say, the utopia that you had imagined, comes to manifest as reality.

Y.M: I hope to be able to engage in creation while having a deep understanding of spirituality.

Will it be possible to create something like this from living in the mountains?

Will leading a meditative life that lies close to nature, aid me in my way?

What will be born from this? 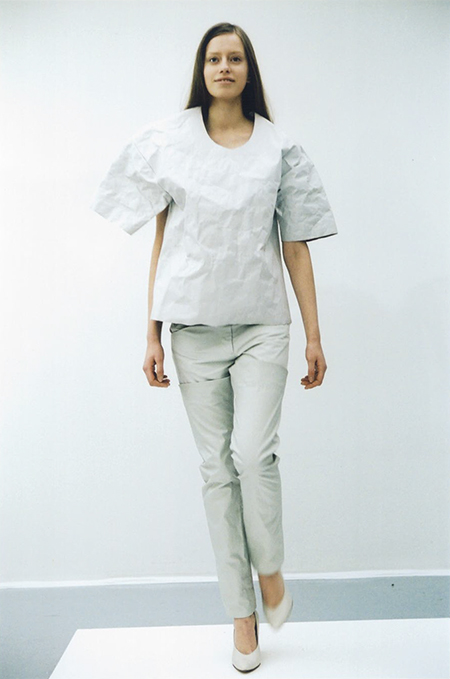 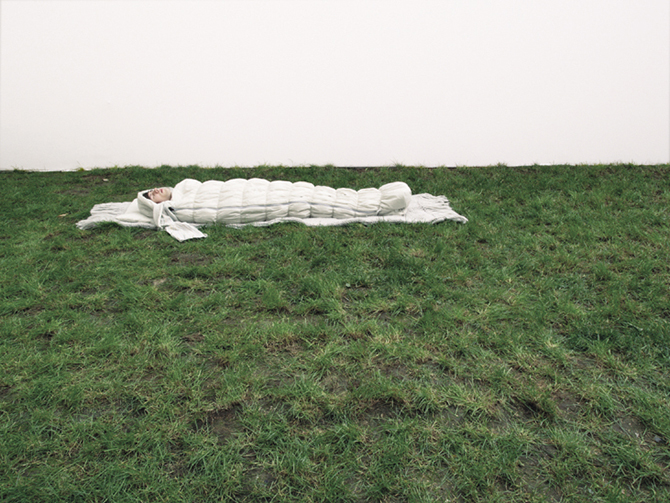 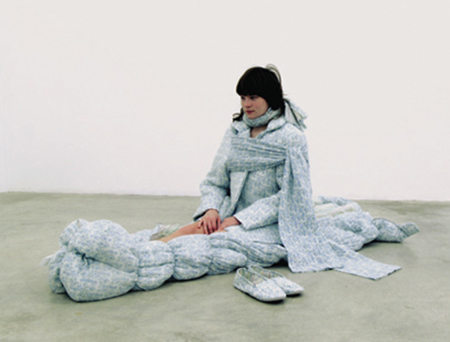 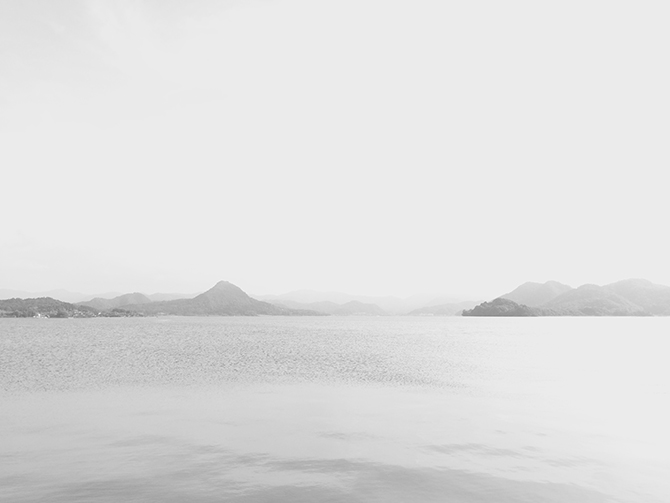 impression traveled across the continent to Japan

a beautiful sunrise in the land of Tamba

TAMPA a visionary shop by Hakuden, Light and Will, COSMIC WONDER

Kogei Punks Sha will display Tamba’s trees and grasses on the opening day.