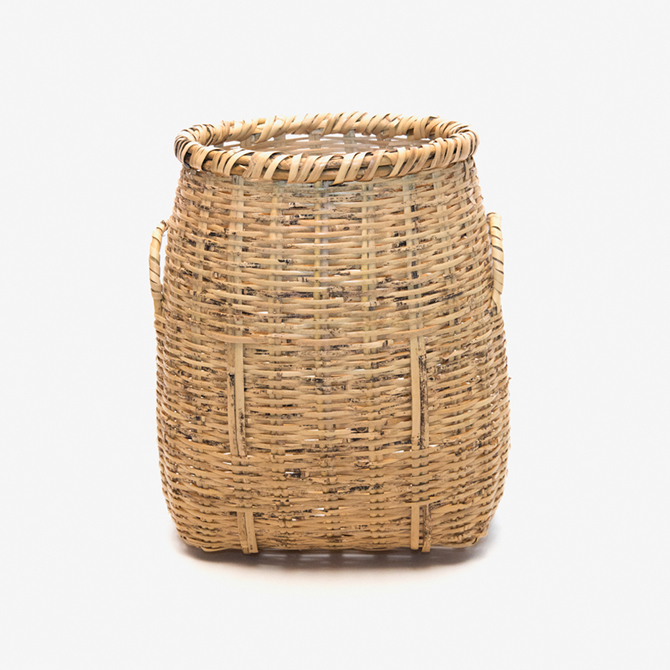 Japan was originally attached to the eastern coast of the Eurasian continent. The Japanese islands were formed approximately twenty thousands years ago, after several large crustal movements occurring over hundreds of millions of years. As the temperature of the earth gradually warmed from the end of the last glacial age, the Jōmon period started, and continued for more than several thousands years (and in some cases cited as long as fourteen thousands years), developing its own culture, until the arrival of the culturally different Yayoi period dated 300 BC to 300 AD. The Jōmon people were in contact with people overseas. Various things were introduced from south and from north, along the chained islands dotted from the Eurasian continent.

The Jōmon people used various housewares and tools such as potteries and stone implements, as well as hand-woven baskets made of local wild plants. Such baskets were excavated from many Jōmon ruins across Japan, these becoming a clue to understand the Jōmon lifestyle. This is significant and fascinating, in that the hand-woven basket has played an important role in the human life history since the earliest time.

The vegetation of Japan differs across regions, just as the climate differs. A wide variety of plants has been used for basketwork across islands including bamboos (such as madake-bamboo, mosochiku-bamboo, nemagaritake-bamboo, suzutake bamboo), akebi-vine, Japanese wing nut, wild vine, wild cherry tree, and kudzu vine. The shape and the weaving method of basket are also uniquely diverse, reflecting different lifestyles across regions, as well as according to its intended purpose, such as rice cultivation, grain harvest, and fishing.

Blessed with nature, made by the human hand, each basket is given a life. The production process involves soulfully laborious work from extracting raw materials in steep mountains, to designing the weaving pattern to enhance the material beauty. Each basket narrates the story of craftsmanship. The human’s reverence for nature dwells in each basket. The sublime beauty of a harmonious relationship between nature and humans, or the Japanese aesthetics, dwells in them. The art of traditional handcrafting celebrates the long history of human life. It invites us to the root of our soul. 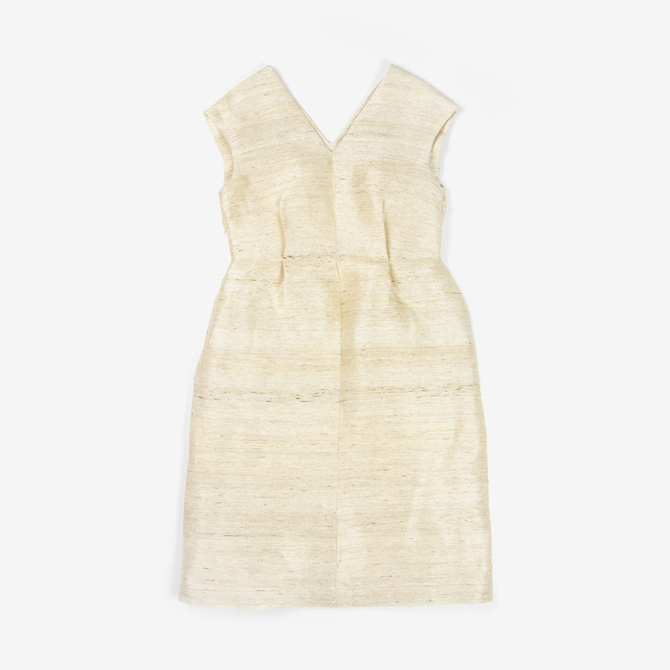 COSMIC WONDER “Hakkaku-shinka Kantoi” collection event will go on a tour to the following region. 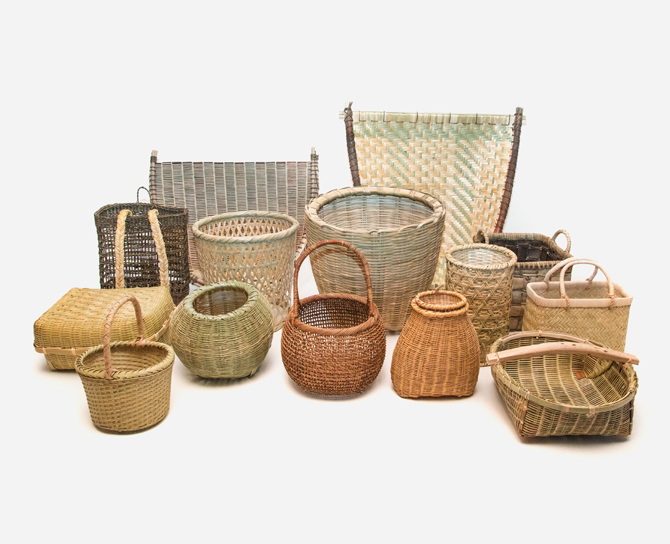 Japanese handicrafts made with natural raw materials are an embodiment of appreciation, awe and respect for nature.

They reflect the traditional Japanese satoyama lifestyle that people and nature coexist sustainably. (In a satoyama, people typically forms a community (=sato) with farmlands, on the border of a forest (=yama). A forest is a resource for their living, being managed sustainably by sato residents.)

In such satoyama living, the art of livingware handcrafting has been passed along from generation to generation, producing practical and useful objects. They provide insights into a lifestyle in harmony with nature.

For this exhibition, we sourced handcrafted baskets by visiting local craftspeople in various places from Tohoku region to Kyushu Island. Each of their work is unique and representative of the regions where they are crafted. Their rustic beauty attracts us.

To commemorate the opening of the exhibition, Mr Shinichi Nakagawahara (the winner of the New Works Competition organised by The Japan Folk Crafts Museum in 2015) will give a demonstration of traditional Akebi vine basketwork on 19th and 20th March.