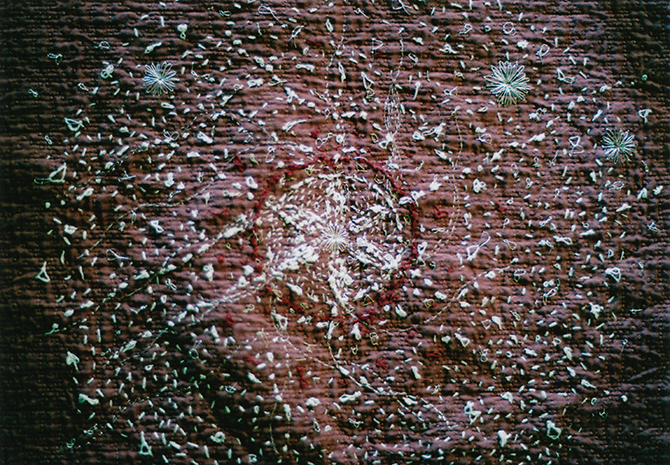 The beautiful and hidden laws of nature

Starting with the Pythagorean theorem, mathematics and physics have revealed structures like Plato’s cube, the Fibonacci sequence and the Golden Ratio

A seed is inscribed with the memory code of growth

There are sacred patterns hidden in the knot

With the development of science, we can integrate with the unseen world

The world is as beautiful now as it has ever been

The world is perceived and recognized throughout the human body, and the range of observation continues to expand

We are pleased to present an exhibition of Yasuhide Ono’s “Sacred Geometry”. People have been expressing the hidden nature of numbers, shapes and sounds in the form of three-dimensional figures from ancient time. By manifesting the source of the world’s phenomena in geometric patterns, we have been able to harness the energy of the source of the universe. In this exhibition, Ono will present a series of jewelry based on sacred geometry as well as Cosmic Wonder’s Flower of life’s sashiko stitch weaving and embroidery works that evoke scenes from the natural world. Ono’s beautiful trinkets and works of art emanate from the universe, expanding our view into new vibrational realms.

*The artist will be present on November 28. 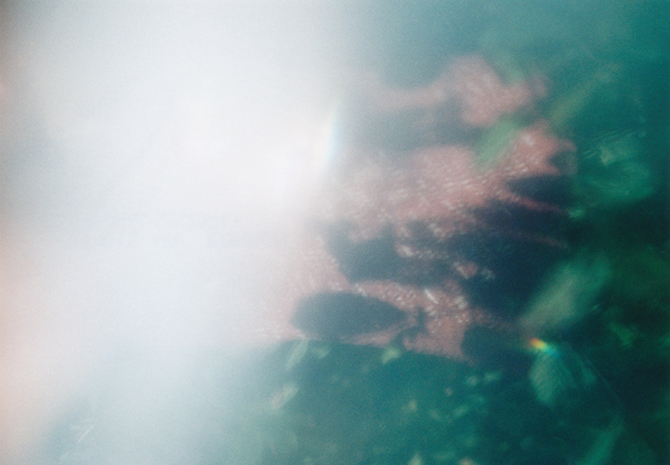