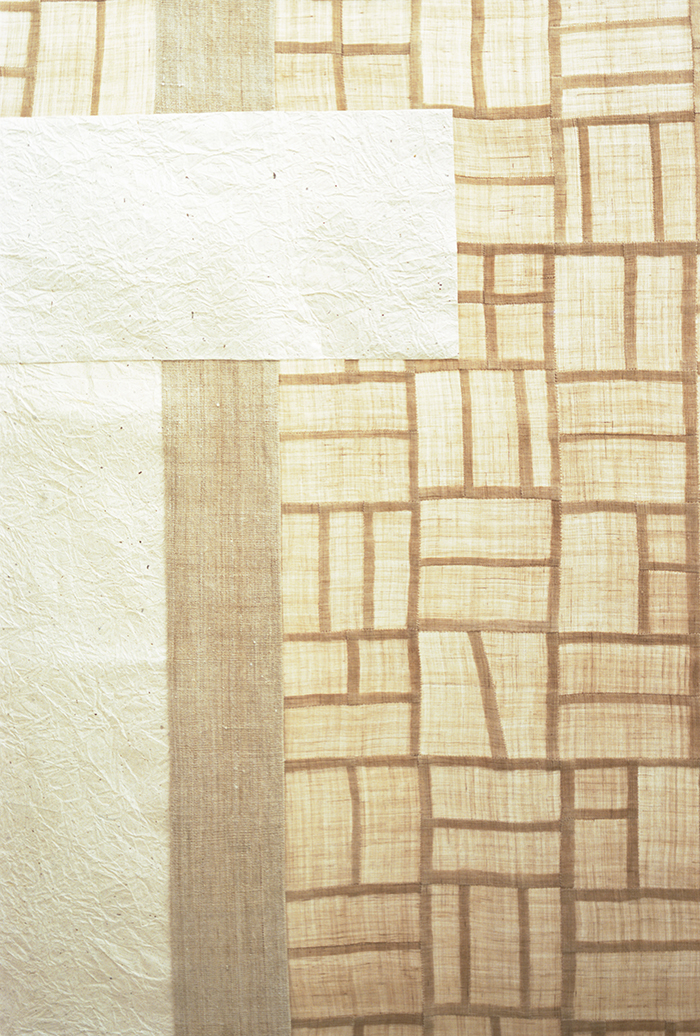 To mark the release of this new collection “Ryugu koromo from Genshi-no-Nuno”.

People have made threads and materials out of various trees and grasses.

A wonder from ancient times and new spirit.

Yukinori Maeda, contemporary artist and founder of COSMIC WONDER, will be attending at the reception.

Original sweet (Higashi) will be served during the reception. (Making from Kousagisha, Kyoto)